HomenewsOpinionInsightsCoal – The Bad Boy That We Cannot Do Without

Coal – The Bad Boy That We Cannot Do Without 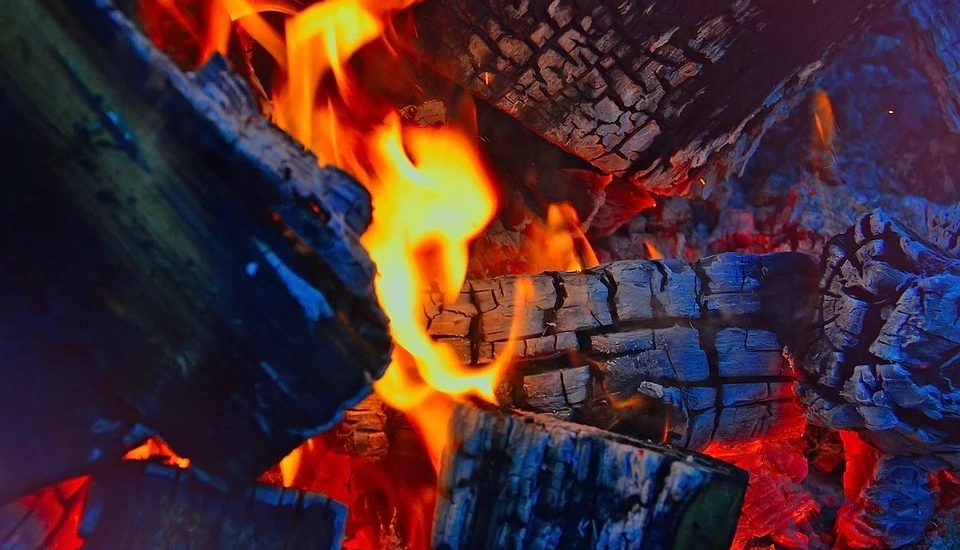 The world widely uses various sources of energy like coal, natural gas, nuclear, water, wind and solar.  Some countries use even tidal and geothermal energies – mostly aided by natural terrains and capabilities built around them.

In India, we mostly use Coal – the bad boy that causes pollution. Coal, in addition to being the main contributor in generating electricity, is used intensively in Aluminium, Cement and Steel industries.

This isnt a matter of preference. Other sources are simply scarce. We have lived through this. the consciousness around clean energy is building up only now.

According to India’s Power Ministry, Coal is only 53% of India’s power generation capacity. Other resources are probably not utilised fully and hence, the actual usage of coal in Indian industry is about 70% of all energy sources.

In this scheme of things, it must be revisited that  about 80% of India’s coal requirements are met by Coal India alone. The remaining is supplied by small miners and importers from Indonesia, Australia and South Africa.

We know that we are the midst of an Energy Crisis – one that seems to be of demand far outstripping the supply of coal. Let’s re- examine this a little.

The headlines will have us believe that the speed of revival in India’s economic growth has suddenly increased the demand for power. Power generation companies usually plan their reserves prior to monsoons. This year was a little different. The economy was in shambles before monsoons and the power generation companies say that they did not expect a fast revival. Therefore, they did not build up coal inventories. But now the demand for power is up and they need coal.

Domestic Supply has been disrupted by flooding – in and around the mining regions. This has delayed coal production and transportation.

Imports have become expensive. Prices of imported coal have doubled, and even tripled in some parts of the country.

There are three reasons for this:

China, which is also an intensive user of coal, is seeing a similar spurt in electricity demand. Its domestic mines have been maxed out and new mines cannot be made ready overnight. So it is also looking to import more coal.

There is an anti-Australia sentiment in China, so they are competing with India to buy from Indonesia and South Africa.

Europe has contributed to this as well. Winters and the festive season are approaching spurring up the demand for electricity. Europe, which usually produces 22% of its electricity using natural gas supplied from Russia finds itself in a spot today as Siberian forest fires have hampered the supply of natural gas.

The third trouble maker is the congestion in the global supply chain. Ships and containers have become very expensive thereby adding to import costs for India.

None of these factors are insignificant but Coal India, which is largely capable of meeting our domestic demands seems to have been mismanaged .

In 2017, for one full year Coal India had no CMD; reserves, instead of being used for expansion and opening new mines,  have been paid out as dividend to the Government.

Coal India is owed money by Power generation companies. It is cash-crunched today. The political angle cannot be ignored. States with the most mines – Odisha and Jharkhand, have Governments from the opposition parties. The Centre says it was their responsibility to direct the state distribution companies to stock up Coal and the State says the Centre doesn’t provide guidance or direct resources to increase production.

We seem to be in a bit of a pickle here.

Is there any silver lining at all?

Maybe in the external supply side. Full resumption of natural gas supply to Europe could ease the prices of imported coal. Global shipping lines are slowly decongesting, so softening of transportation costs is on the horizon. Adani Enterprises has also received all the clearances in Australia and it will soon start supplying coal to India. Things may not be as ‘dark’ as they seem right now.

We will however, leave you with the following thought:

The economy is on the path to revival but is still close to where it was in 2019. If Covid would not have happened, we would have already been ahead. Given that, it does strikes us  as strange that coal reserves were not planned for even the 2019 level of economic activity. Wouldn’t you agree?